We all want more engaging photos of our children

What makes a great children's photo? A number of things go into the mix. Modern cameras, be that your phone camera, a sophisticated DSLR or anything in between, will generally make a good job of handling the technical things for you so you'll end up with a reasonable well exposed image with a fast enough shutter speed to stop the image being blurry, so what should you be thinking about? 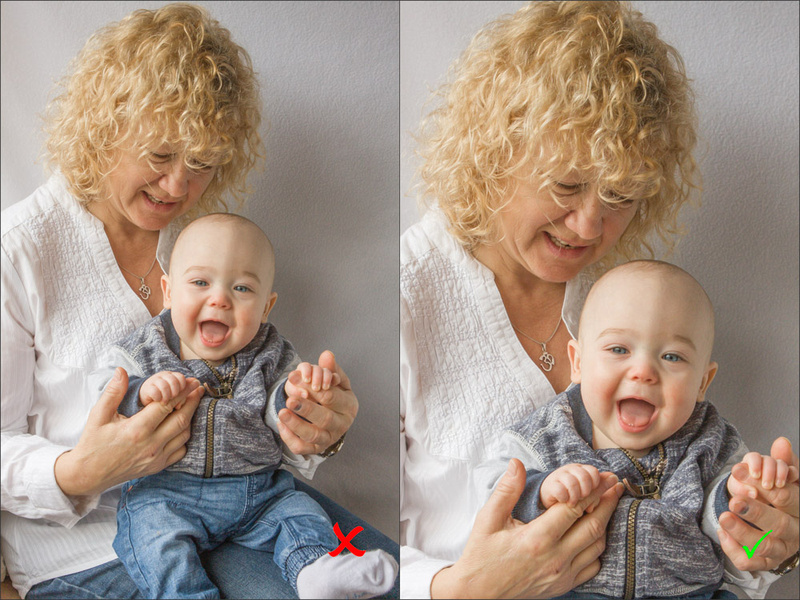 So what does that mean when you're snapping photos of your children? As a rule of thumb - don't put them in the middle of the picture. The image on the left is quite a nice photo of this lady & her grandson but notice how the grandson's head is in the middle of the photo. By going in a little closer & moving the grandson a little away from the centre, the image becomes more dynamic, more engaging & the interplay between grandma & grandson become more interesting. 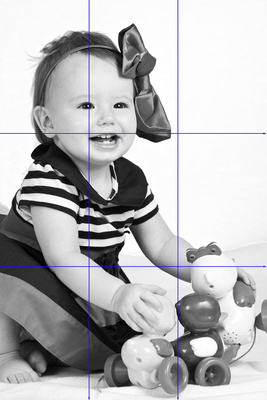 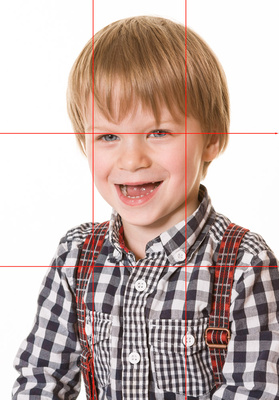 There's a "rule" in photography, which is not actually a rule but a guideline, called the rule of thirds. If you imagine your photo divided into thirds vertically & horizontally, then the principle is to put the main subject of the photo on one of the lines, or better still, at the intersection of two of the lines. This will generally produce a more engaging, dynamic photo.

If you have trouble imagining where these lines would be in your picture, most modern cameras, including smart phones, have a grid overlay that can be turned on in the settings menu.

Of course, if, you're still finding it a challenge to create great images, get in touch